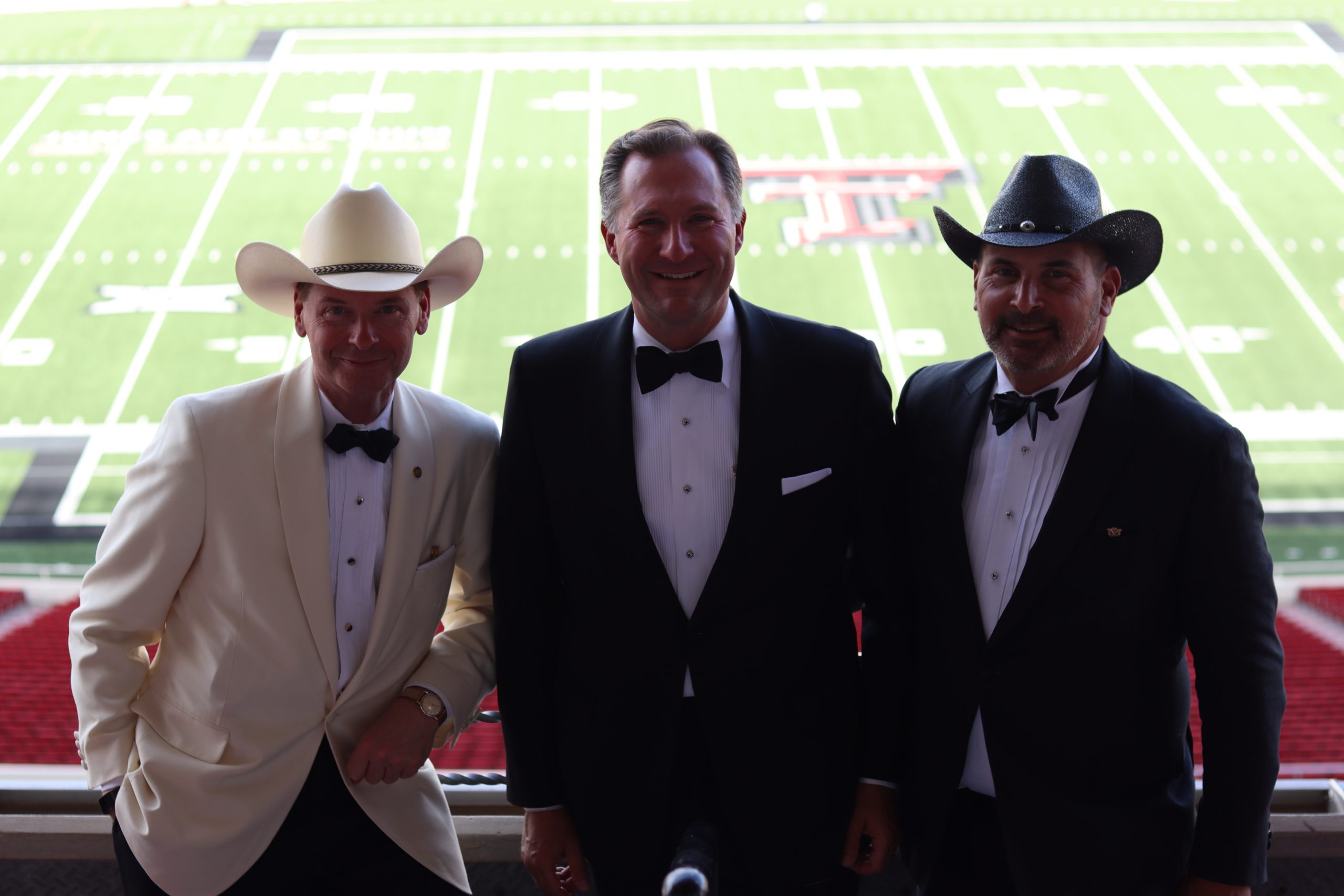 An integral component of our plan for success in a reinstated Alpha Epsilon is the role of the Lodge Director. This individual is a non-student representative of the Fraternity who will live in the Lodge with the Brothers and act as a modern-day version of a “House Father.” His (or her) role will be to assist the undergraduates in ensuring that our standards and traditions are upheld, as well as being a daily interface with the Epsilon Trustee Corporation on issues of property management, as well as a point of contact to our alumni when they visit the Lodge. This is an increasingly common and important facet of modern fraternity life.

Over 50% of our Chi Psi Lodges nationally have someone acting in this role. Further, as our Alpha History chronicles, the Lodge had a long tradition of informal House Fathers during the mid-20th century, including Holger “Doc” Rasmussen from the 1930s until the late 1960s, and more recently Jerry Rachey from the late 1980s until his death in 2009.

The ideal candidate for this position would be someone with experience working with undergraduates (or young men in general), and who has the ability to live in the Lodge during the academic year. Age is no barrier, but ideally, this would be someone who could potentially commit to a long-term relationship with the Alpha. Room and board as well as an appropriate stipend will be provided.

If you know of someone who you believe would be a good fit for this position, please contact Epsilon Trustee Corporation #1 Brian Heil E’80 at bthlodger@aol.com. All communications will be confidential.